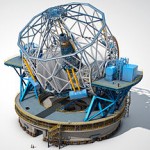 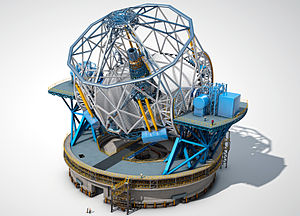 The most ambitious project of the European Southern Observatory’s (ESO) is the construction of the European Extremely Large Telescope (E-ELT) which will be by far the world’s largest optical and near-infrared telescope, and will provide images 15 times sharper than those from the Hubble Space Telescope. Such a project poses continuous challenges to systems engineering due to its complexity in terms of requirements, operational modes, long operational lifetime, interfaces, and number of components. Since 2008, the Telescope Control System (TCS) team has adopted a number of Model Based Systems Engineering (MBSE) practices in order to cope with the various challenges ahead.

This post provides an overview of the activities taken during this time. The E-ELT Control System design used the No Magic, Inc. products MagicDraw + SysML plugin, Cameo Systems Modeler, and Cameo Simulation Toolkit for the MBSE solution.

On 19 June 2014, a groundbreaking ceremony took place to mark the next major milestone towards ESO’s E-ELT. Part of the 3000-metre peak of Cerro Armazones was blasted away as a step towards levelling the summit in preparation for the construction of the largest optical/infrared telescope in the world.

E-ELT is due to be completed in 2022, and once ready, it will be able to take direct images of planets orbiting distant stars. The E-ELT will be the largest telescope of its kind to be built anywhere in the world – World’s biggest eye on the sky.

Figure 1. E-ELT compare to the ESO’s Very Large Telescope and Statue of Liberty

The official trailers for E-ELT:

MBSE and SysML were chosen to model the Telescope Control System (TCS) which controls many different opto-mechanical parts and devices partially embedded in the telescope structure:

The Telescope Control System (TCS) includes all hardware, software and communication infrastructure required to control the telescope (including the dome) down to, but not including, actuators and sensors. Many sub-systems will be contracted and have to be properly integrated. Therefore, TCS includes the definition of interfaces, requirements, standards for the field electronics, software, and hardware of sub-systems.

The MBSE adoption for TCS was influenced by experiences of the challenge team, see the case study below.

In the framework of INCOSE’s strategic initiative, the Systems Engineering Vision 2020, one of the main areas of focus is model-based systems engineering. In keeping with this emphasis, the European Southern Observatory (ESO) collaborated since 2007 with the German Chapter of INCOSE (GfSE) in the form of the “MBSE Challenge” team SE2.

The team’s task is to demonstrate solutions to challenging problems using MBSE.

The Active Phasing Experiment (APE), a European Union Framework Program 6 project, was chosen as the subject of the SE2 Challenge Team. Many technical products in the telescope domain show an increasing integration of mechanics with electronics, information processing, and optics, and can therefore be considered as an opto-mechatronic system.

The SysML models were created by reverse engineering from existing documentation and from interviews with systems engineers.  The introductory presentation, SysML in Telescope Modeling, provides information on the context, goals, and results of the Challenge team.

The case study is the Active Phasing Experiment (APE) technology demonstrator for the future E-ELT, which is a high-tech, interdisciplinary opto-mechatronical system in operation at the Paranal observatory.

The next generation of telescopes needs to collect significantly more light than current telescopes, therefore requiring larger reflecting surfaces that consist of many individual mirror segments. Due to different disturbances (such as vibrations, wind, and gravity), the segments must be actively controlled to provide a continuous mirror surface with a phasing error of only a few nanometers over the main mirror’s diameter of 42 m. The main challenge is to correctly detect the positioning errors of the segments via specific phasing sensors in order to create a continuous mirror surface.

APE was developed to evaluate those sensors, and was installed on one of the 8 m telescopes that constitute part of the Very Large Telescope in Chile (VLT) for sky tests. 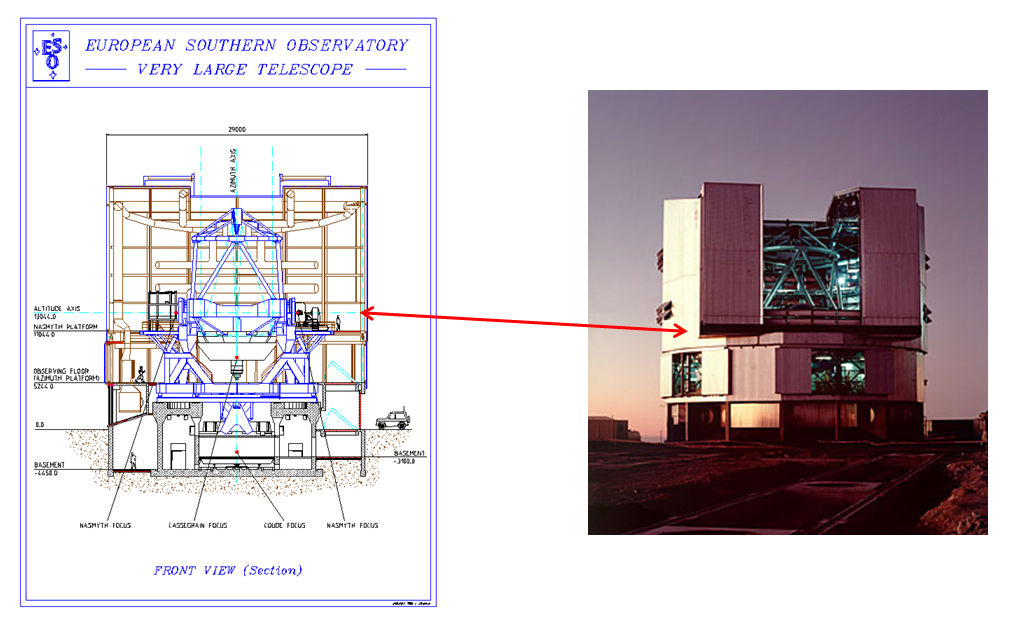 Figure 2. APE was installed at telescope in Atacama desert, Chile.

For the installation at the telescope it had to comply with various mechanical, electrical, optical, and software interfaces. APE consists of about two hundred sensors and actuators such as wheels, translation stages, lenses, detectors, mirrors, light sources, an interferometer, and twelve computing nodes for control. Since APE had to be deployed in the test lab and in an already existing telescope, for each context it was necessary to model variants of function, interfaces, and structure. All of these characteristics made APE well suited to evaluate the potential of SysML in tackling similar issues.

The complete APE SysML model and other material, including presentations, recommendations, findings, issues are available at: http://mbse.gfse.de/documents/32.html. The Downloads section includes models in MagicDraw´s mdzip format as well as the Open-Source MBSE Plugin for the modelling tool, which helps in querying the model, creating the basic organizational structure automatically, extracting model variants, and supporting model based document generation based on DocBook.

A direct link to the complete model navigable online in any web-browser: http://mbse.gfse.de/extdocs/ape.html 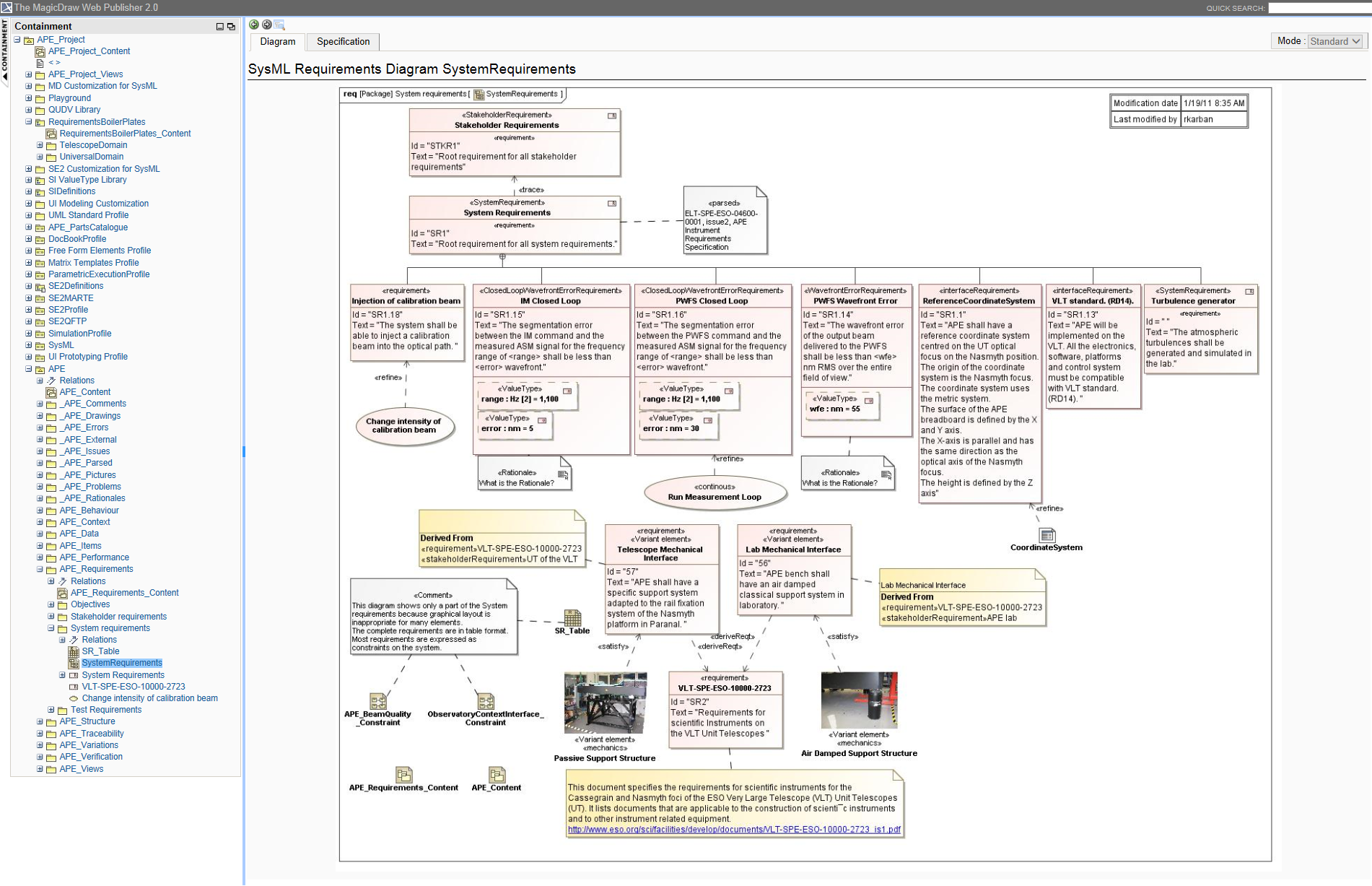 APE is a complex, interdisciplinary real world sample. It is a real system and no simplified coffee machine as is often used as a demonstration project.

Some of the project publications, presentations and webinars are listed below

More publications, presentations and webinars are available at http://mbse.gfse.de/documents/44.html

In 2010, INCOSE presented an award to the Telescope Modeling Challenge Team for Achieving the Systems Engineering Vision 2020 for exceptional work and dedication in establishing and managing the Challenge Team in support of the INCOSE mission. This was specifically, for reaching out within and outside INCOSE to advance the state-of-the- practice of Model-Based Systems Engineering (MBSE). 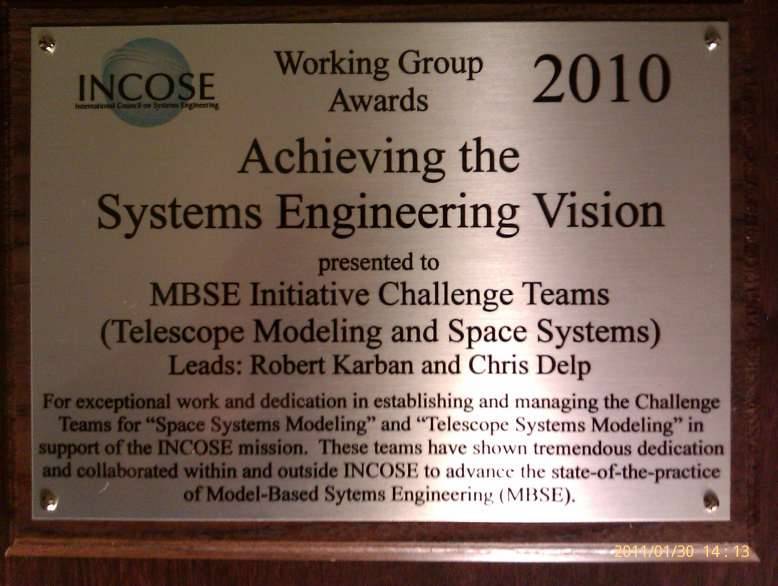