SysML allow both structural and behavioral modeling of the system. SysML models can be formally interpreted and executed. Ones executed analysis can be performed at system level. Ones we are good with simulation results we can prototype. Using programmable Lego Mindstors NXT for prototyping is an out of the box way to test and demonstrate future system behavior. We can use same system model to control and calibrate prototype.

In the second video [1st reference – 1st part] from the series of three we will demonstrates the SysML transmission model connected to LEGO Mindstorms NXT linear gearbox. We will demonstrate how using API between Cameo Systems Modeler and LEGO executable SysML model controls switching between gears in LEGO model. We will show how model is built to use API.

Java API of LEGO Mindstorms NXT is accessed by Cameo Systems Modeler plugin [2nd reference], which enables below functions in the model to control motors and read sensors data.

Y – Power (with “–“ in front if direction is opposite) 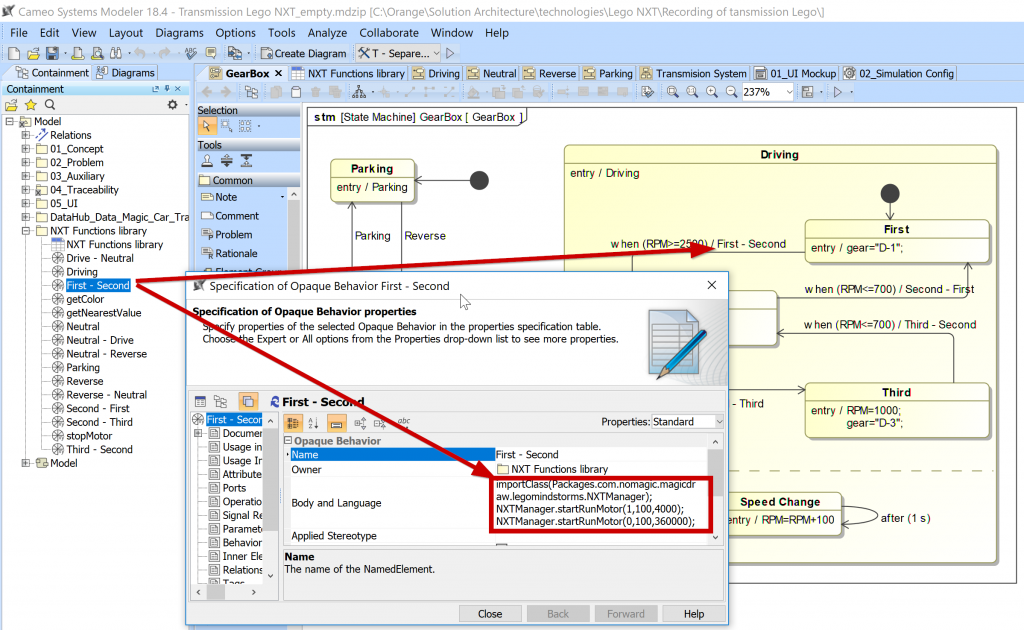 Fig 1. Setup and use of open behavior library with functions to control LEGO

In the third video we will demonstrate how LEGO gearbox (hardware in the loop) is calibrated to get right gears transfer rate and speed eliminating instability of motor speed depending on load introduced by gearbox.

The Cameo Simulation Toolkit provides the first in the industry extendable model execution framework and infrastructure based on number of standards:

The standard based model execution of: