Last, but not least, in practice there are many issues with business process diagram layout. You can spot many anti-patterns like different sizes of similar type elements, uneven spaces between elements, long, bended and crossing lines, etc. All of these anti-patterns in layout do not change the content of the business process but they make a diagram very difficult to read and understand. Figure 1. represents a typical layout, which contains many of these anti-patterns. 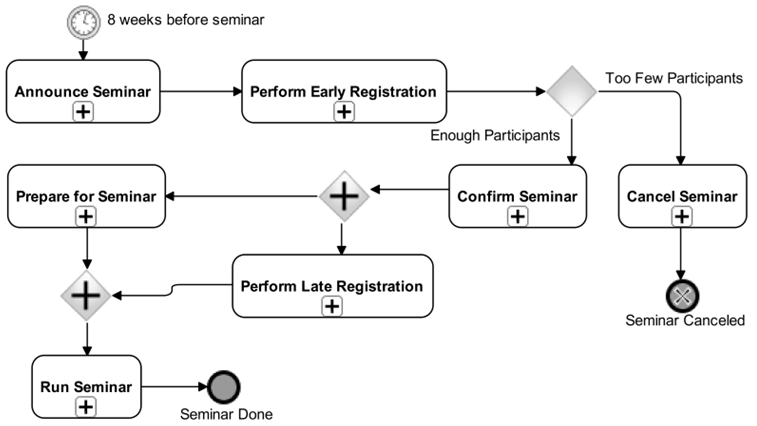 The diagram can be improved to comply with the best practices in layout as presented in Figure 2, which was already used to explain multiple levels of details. One very important issue in Figure 6 is so called “slalom” – a lack of consistent direction of flow, which among other things makes it very difficult to differentiate the main and alternative scenarios. 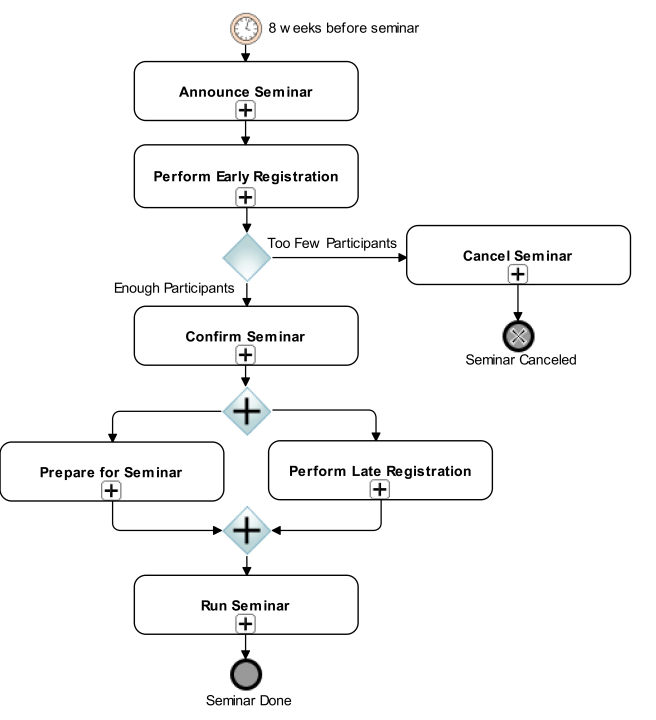 Figure 2. The diagram improved to comply with the best practices in layout

In Western culture, a typical flow should be oriented either top down or from left to the right. We prefer top down as the first direction because it enables to balance use of space – the activity names’ text naturally flows from left to the right, and the sequence flows then progress in a top down direction. Missing a clear direction of flow also indicates that the modeler probably captured all the details at once, while a best practice is to address the primary ‘happy day’ scenario first and address alternative scenarios only afterwards.

We have analyzed five practical cases presenting original business process model examples suffering from particular anti-patterns, suggested best practices that help to get rid of these anti-patterns, and improved the original versions into better quality business process models that comply with the best practices. The presented cases deal with inconsistent naming, large process diagrams, inconsistent use of gateways, inconsistent use of events, and poor diagram layout. We think that such example based approach to analysis of typical anti-patterns and resolving them is the most efficient way to teach business process modeling best practices. The presented anti-patterns should not be treated as an extensive list but rather as examples of a starting initiative. We hope that posts will motivate more research and publications on improving BPMN models in both breadth (other cases) and depth (more technical details) directions.

The case was made by and the examples are taken from extensive authors’ (Darius Šilingas, Ph.D. and Edita Milevičienė) consultancy in financial, telecommunication, government, and information technology domains helping No Magic customers to adopt MagicDraw and Cameo Business Modeler products for efficient business and software modeling.