Jason is currently the Sr. Director of commercial accounts, responsible for new customer development, partnership and client solutions. He previously the Product Manager for both No Magic’s Cameo DataHub and Cameo Requirements+. Jason is part of and contributes to the OMG (Object Management Group), IIBA (International Institute of Business Analysis, Dallas) and ASEE (American Society of Engineering Education). Jason resides in McKinney, Texas with his wife and their two children. When not working, Jason enjoys the outdoors, sports and time with family. Jason can be reached at jwilson@nomagic.com. 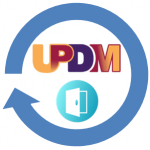 These videos demonstrate how to interchange requirements between UPDM (CV-1) and DOORS using Cameo DataHub. 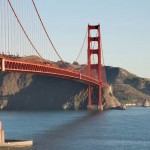 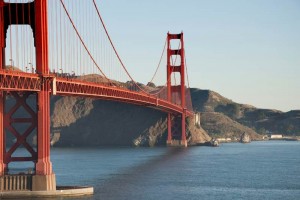